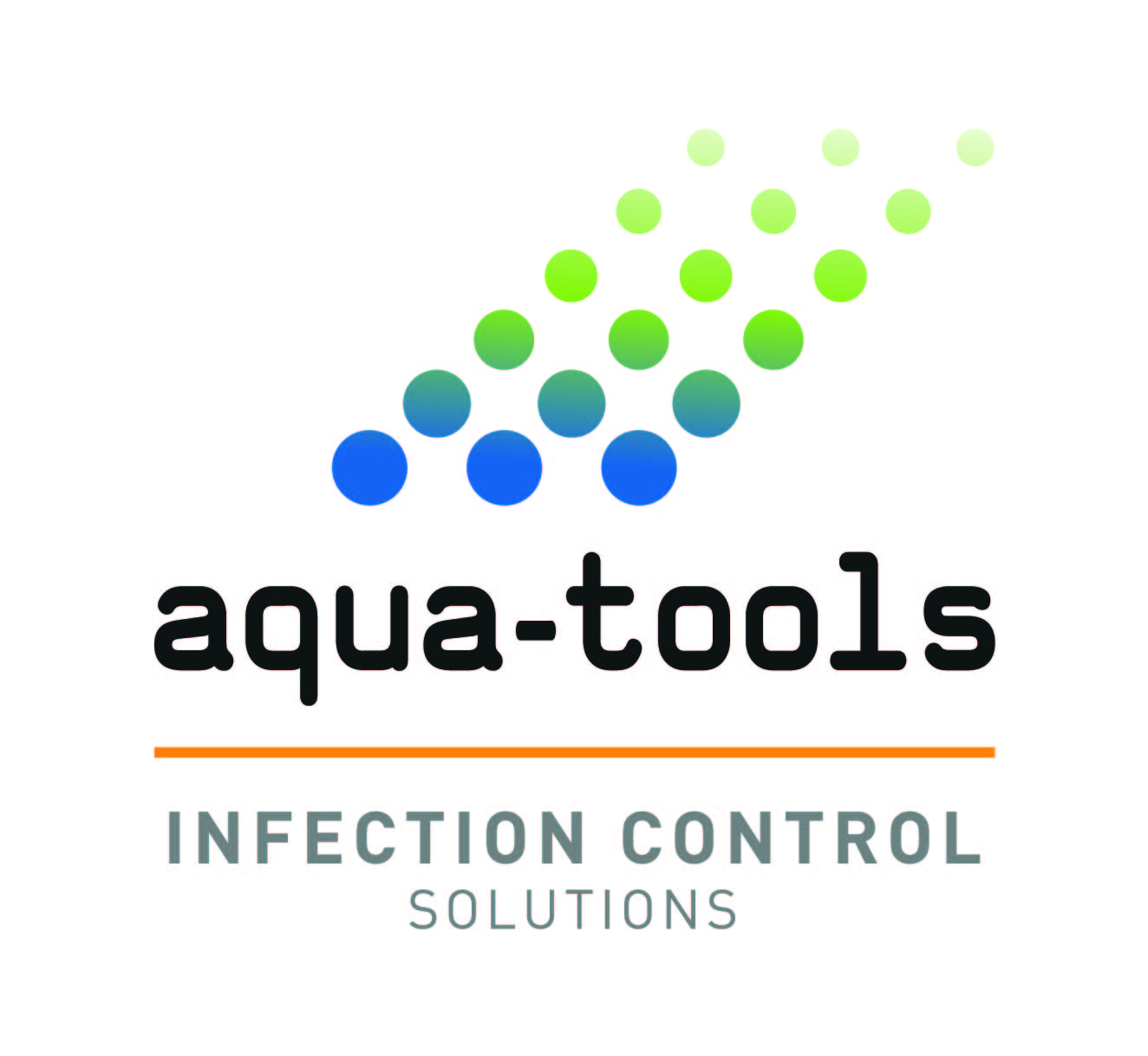 France/USA-based Infection Control Solutions expert aqua-tools has said that cruiseship and ferry operators must do more to protect passengers from contracting Legjonnaires’ disease and other infections from waterborne pathogens.

Concerned with the results from research that found higher levels of Legionella contamination in local ferries and cruiseships, aqua-tools’ CEO Marc Raymond said: “While larger, newer passenger ferries and cruiseships have been built with preventive measures aimed at curbing the spread of Legionella, little has been done to protect passengers aboard smaller, older ships which, in many cases, are not well maintained.”

The research paper to which Raymond refers is Legionella Risk Assessment in Cruiseships and Ferries, published in June 2017 by the US National Institutes of Health’s National Library of Medicine.

Researchers evaluated the frequency and severity of Legionella contamination on 10 ferries and six cruiseships alongside or in transiting the Port of Messina, Sicily.  From the water and air samples tested for qualitative and quantitative identification of Legionella, the researchers found that Legionella pneumophila sg1 was present in samples of shower and tap water in 70% of the 10 ferries examined, and in 33% of the six cruiseships examined.

They found Legionella pneumophila sg 2-14 in 80% and 16.7% of these ships, respectively. And while no Legionella contamination was found in whirlpool baths, air and ice samples, they concluded that the “data confirmed higher levels of Legionella contamination in local ferries and cruiseships, underlining the need to adopt corrective actions more specific for these smaller vessels”.

Raymond said: “While the Norovirus continues to be the main cause of infection onboard passenger ships, Legionnaires disease, Pontiac fever and other infections from waterborne pathogens can be fatal. The high-risk points of use can expose passengers to an aerosolized form of water where wa­ter particles are inhaled. Aerosolization primarily occurs at shower heads and faucets. But infection can be prevented by simply installing FILT’RAY 2G Point-of-Use Filters on all outlets where water is intended for human use. “

To protect cruise and ferry passengers against nosocomial infection, aqua-tools has introduced its FILT’RAY 2G Point-of-Use Filters to the maritime market.

Certified for use and proven in municipal and shoreside establishments, the membrane technology rapidly secures Point-of-Use by preventing the discharge of waterborne pathogens from faucet, shower and inline filters. The technology meets ISO 9001:2008, ISO TS 16949:2012, and ISO 13485:2012 medical standards and has received a Certificate of Sanitary Compliance in France, Germany, Australia and are considered as Medical Device Class 1.

“Cruiseships are the equivalent of an “Public Building” so they have to prevent and manage the risks with regulations specific to each country under which they are flagged,” said Raymond

aqua-tools will be exhibiting a range of products and water testing solutions at the SMM 2018 trade fair, in Hamburg, Germany, taking place between the 4th and 8th September. The aqua-tools booth is in Hall B7, Stand 544.2.