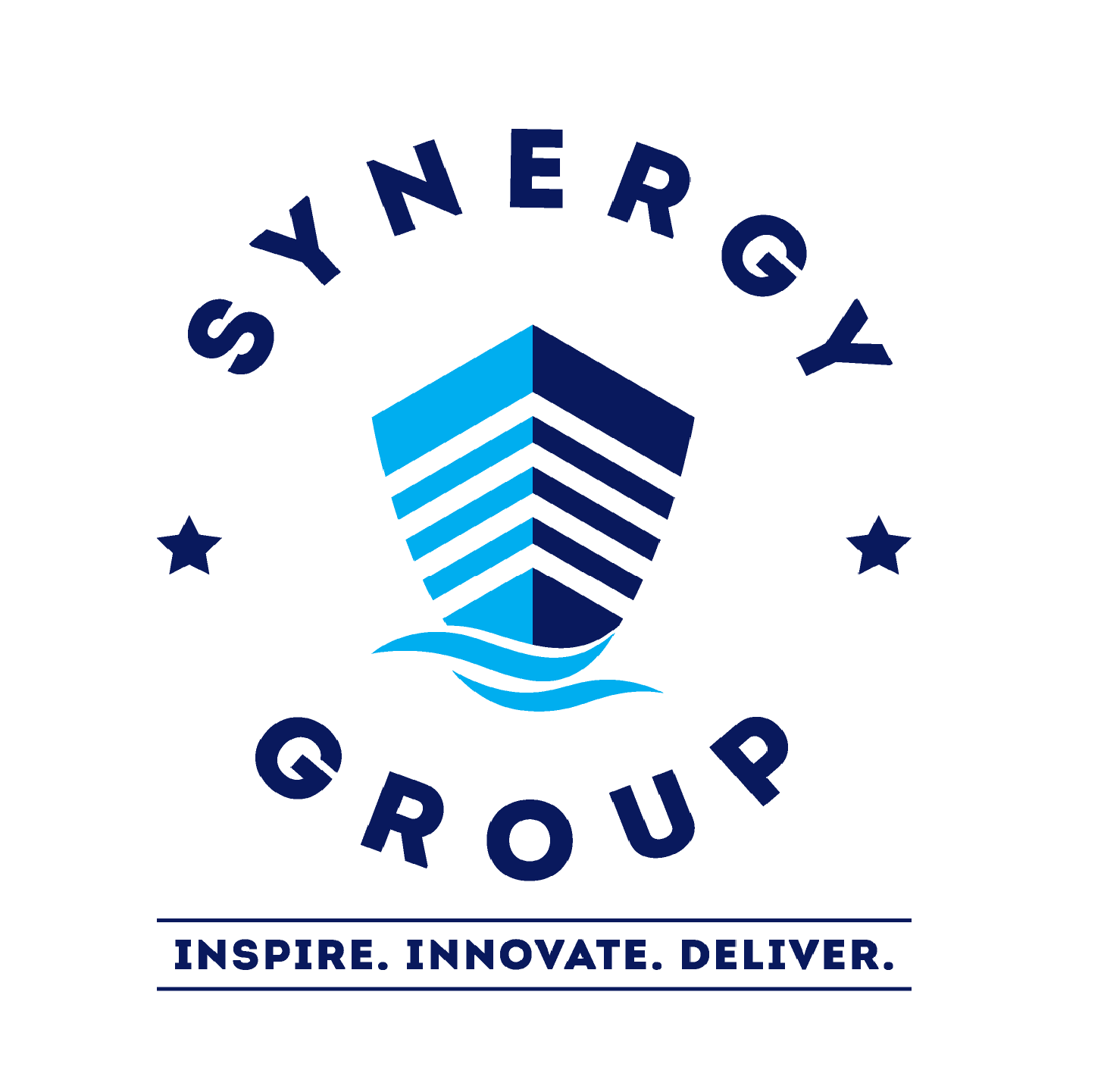 Synergy Group’s collaboration with the Tata Institute of Social Sciences (TISS, Mumbai) in the development of a nine-language help line designed to reduce seafarer suicides and support the mental health and wellness of all maritime personnel has been honoured by SAFETY4SEA.

At a glittering awards ceremony hosted in Piraeus at the Yacht Club of Greece on 2 October, the Singapore-based shipmanager was presented with the 2019 SAFETY4SEA Technology Award.

Synergy emerged the winner of the prestigious award after more than two months of online voting by seafarers worldwide.

“It is seafarers around the world who voted for Synergy this evening and we truly are grateful,” said Mr. Rune Zeuthen, the recently appointed head of Synergy’s new Europe office located in Copenhagen, Denmark.

“This award is really for them. They do a fantastic job every day in very difficult conditions.”

Collecting the 2019 SAFETY4SEA Technology Award, Mr. Zeuthen was accompanied by Mr. Antonios Vrondissis, Vice President QHSE and Vetting of Navios group, one of the world’s leading ship owners and a longstanding and much valued customer of Synergy Group.

“Synergy’s reputation for digital innovation is unmatched among shipmanagers,” he said. “They are true pioneers when it comes to using technology to solve safety and operational challenges.

“It is to their great credit that they are also using their expertise to address seafarer wellness which is an issue of upmost importance to us all at Navios.”

Synergy has emerged as a lead innovator of digital shipping solutions including partnering with Alpha Ori Technologies to develop SMARTShip, an Internet of Things (IoT) platform that enables the onboard operation of multiple systems with varying degrees of autonomy.

Synergy turned its technological expertise to seafarer wellness at the end of 2018 when it launched iCALL for seafarers. The help line service is now available free of charge to all maritime personnel – at sea and on land – in English and eight other languages via phone, email and the chat-based nULTA App.

Mr. Zeuthen said taking mental health seriously was not only a social responsibility but also a business imperative. “Social isolation and depression have been recognised in a number of studies as being common mental health challenges faced by seafarers,” he said. “This needs to be addressed, of course, for human reasons. It is the right thing to do.

“However, I’ve heard some people in our industry be dismissive of mental health, so let’s put it another way. I read recently that every year in the UK mental health costs almost $1,600 per employee. Those costs can be far higher for seafarers if wellness is not taken seriously.

“So there is a business case for taking mental health seriously as well as a human one. We believe looking after our seafarers should be integral to safety and corporate culture. If your crew do not already use iCALL for seafarers, please encourage them to do so.”

iCALL currently has 14 counsellors all located at TISS in Mumbai, India, offering standard professional counselling services. All the counsellors have at least a Master’s degree in Clinical or Counselling Psychology.

“We feel seafarers should not only be defined and valued based on their ability to get a ship from A to B safely,” said Captain Rajesh Unni, CEO and Founder of Synergy Group. “They are individuals, multi-dimensional human beings employed in a difficult and isolated environment. We believe it is imperative they are valued and treated on that basis.

“With iCALL we saw that we could use the latest technology to essentially take this message to a global maritime audience. And we thank SAFETY4SEA for recognising our efforts.”