The Lighthouse Shipyard in Mazatlán, Mexico, carried out the work. It was the vessel operator’s first seawater lubricated tailshaft conversion.

The decision was made following the performance success of Thordon’s grease-free ThorPlas-Blue bearings, which have been retrofitted to the deck winches aboard almost half of the vessel operator’s 50-strong fleet.

“When you have a fleet of 50 vessels, greasing every winch can be very costly and time-consuming. The performance of ThorPlas-Blue, which is completely grease-free, has saved Maros a considerable amount of time and money. This was the basis for selecting Thordon’s seawater lubricated tailshaft bearings and seals.”

For Maros VII, TZ Industrias supplied, machined, and commissioned a pair of SXL tailshaft bearings and TG100 seals for a 5in (127mm) diameter shaft.

“Maros didn’t have any technical issues with the original packing seals but simply wanted to enjoy the benefits that a mechanical seal can bring,” Selvas said.

Jason Perry, Thordon’s Regional Manager – North America, said: “Changing from a packing-type seal to a mechanical seal is like moving from a horse to a Porsche® 911.

“Retrofitting to a Thordon seal is certainly an upgrade. When you clutch in the shaft you really appreciate the difference. It’s a completely better experience in terms of performance, longevity and reliability.”

Selvas added: “Maros is very happy with the new shafting arrangement and plans to convert more vessels later this year, when government grants are reinstated.”

Between 2005-2019, approximately 13.6 billion Mexican pesos were invested in different subsidy programs throughout the country, with an annual average of around 1 billion pesos, and approximately 216,000 beneficiaries.

Subsidies were halted two years ago but the government has proposed a return of grants for the country’s fisheries sector in 2022. 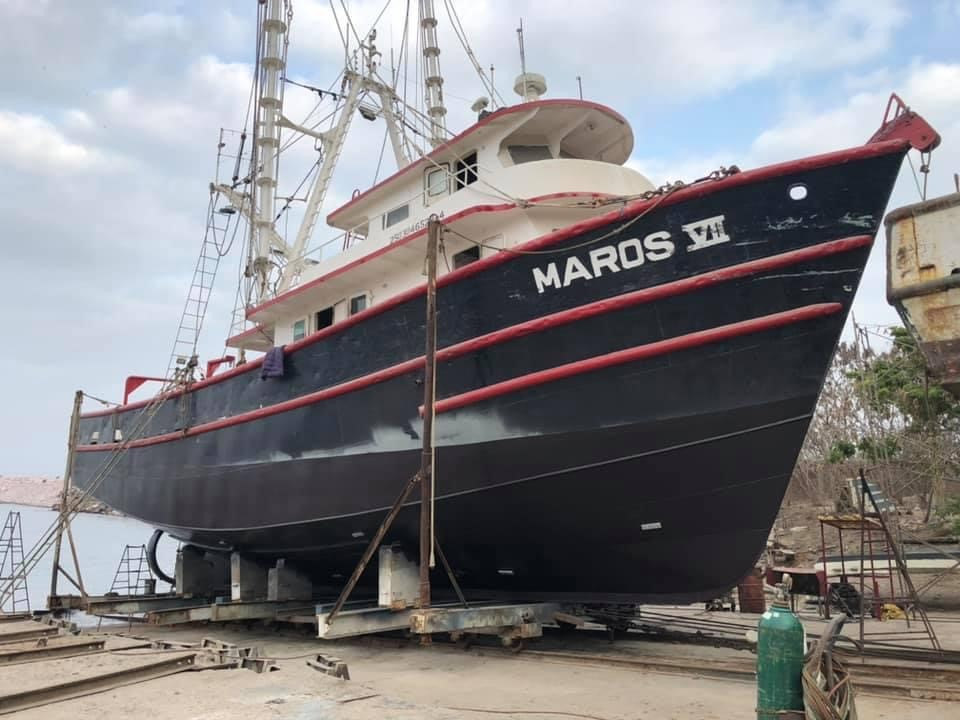