The gas and chemical carrier operator applied a FASTAR I system to the 78,000m3 capacity VLGC Gas Power during a scheduled drydocking in February at Sembcorp Marine’s 87ha Admiralty shipyard in Singapore’s Sembawang district.

The application followed the success of the coating on KSS Line’s 84,000m3 capacity Gas Star, which was applied in December 2021 at the Yeosu Ocean shipyard in Gwangyang Bay, South Korea.

In both cases, FASTAR I replaced Nippon Paint Marine’s popular A-LF-Sea® 150 product on the vessels’ flat bottom and vertical sides, representing the first commercial reference for the new coating not only on a Korean-owned ship but also a LPG carrier.

Seo Young-Joon, Head of KSS Line’s Marine Affairs Division, said: “We originally specified A-LF-Sea recoats for these vessels but when we heard about FASTAR’s short curing time and fuel saving performance we decided to change the coating specification during their scheduled drydockings. Drying time was faster than we expected – a critical factor in a successful drydocking. After the Gas Star application, we found energy efficiency had improved so opted to apply the coating to Gas Power.”

With a 20% to 30% increase in drydockings worldwide over the past twelve months, largely due to shipowners installing systems capable of meeting new environmental regulations, the coatings company says FASTAR can support shipowners’ sustainability goals.

Nippon Paint Marine will be showcasing its FASTAR range during the Posidonia trade show, which takes place in Athens at the Metropolitan Expo between the 6th and 10th of June. Nippon Paint Marine (Europe) representatives will be available at Booth 2.118 to explain the wider benefits of the nano- coating technology. 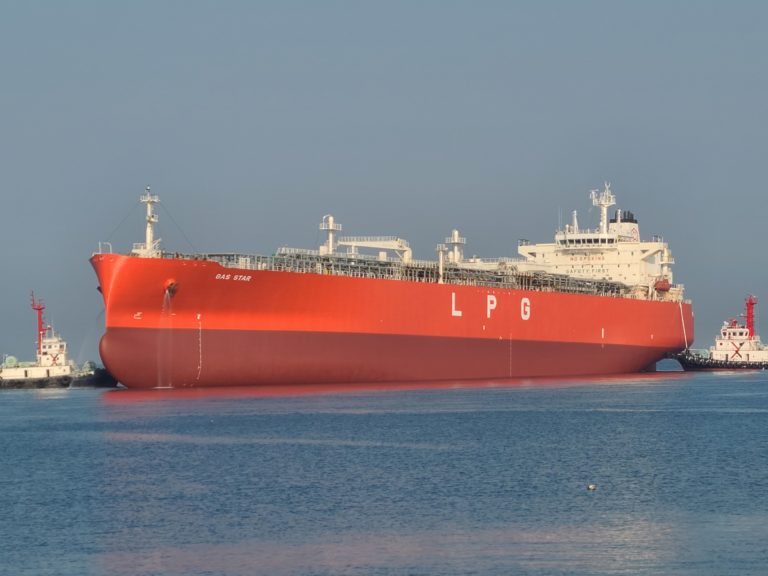 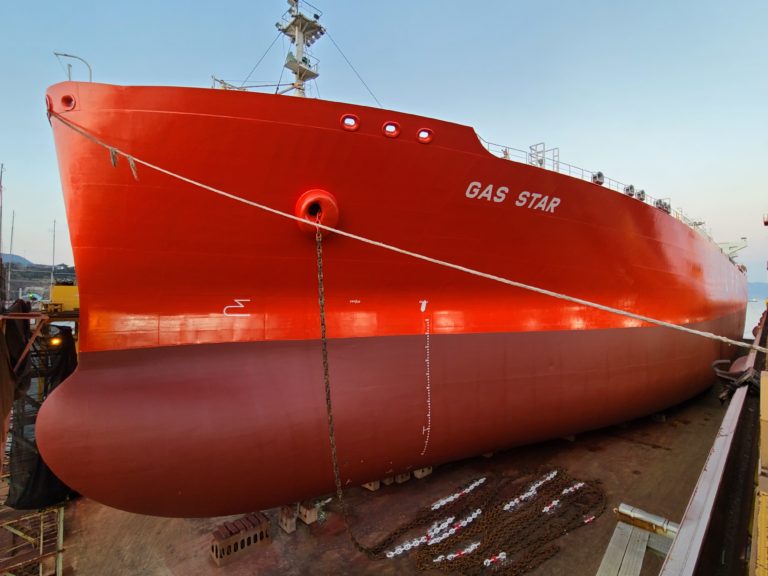