Nippon Paint Marine is advising shipowners and shipyards converting existing oil and gas carriers into storage and production units to ensure their fuel, water and cargo tanks are sufficiently protected from corrosion.

According to data from the coatings’ specialist, reduced dependence on Russian oil and gas is leading to increased demand for ships able to transport and, in particular, store gas at key locations around the world.

“We were already seeing increased demand for LNGC to FSRU conversions before the recent drastic disruption in oil and gas markets, but demand is now expected to exceed those initial expectations. We are seeing increased interest in countries considering storage and regas units to supplement and strengthen existing shore-based infrastructure,” said Niko Yamanoue, Director, Nippon Paint Marine (Europe).

“The cancellation of Nord Stream 2 is also likely to exacerbate demand for tonnage,” he said. “But whether owners build new, recommission tonnage laid up during the offshore downturn or convert existing LNG carriers into FSRUs or FSUs, the performance of the protective coatings specified will be key to the commercial and technical success of these vessels.

“As floating oil and gas storage facilities are frequently built to NORSOK standards, we needed to offer certified coatings products. “These assets are designed with much longer service intervals than conventional vessels, and an effective and reliable long-life anti-corrosive coating is crucial to their safe operation,” said Yamanoue.

It was for the internal carbon steel tanks and pipework of offshore vessels and installations that Nippon Paint Marine’s unique self-indicating NOA60HS coating was certified in 2020 by the Norwegian Technology Standards Institution as meeting the requirements of the NORSOK M-501 standard.

“The NORSOK standards were developed in 1994 by Norway’s petroleum industry to ensure protective coatings were suitable in offshore oil and gas environments. The addition of NOA to the NORSOK M-501 approved product range marked a significant development in the structural safety of offshore vessels and installations, such as FSOs, FSRUs and FPSOs,” said Yamanoue.

The anti-corrosion system incorporates a unique self-indicating technology developed to prevent incorrect application. If the coating appears transparent, then film thickness is incorrect. When it is opaque, the specified film thickness has been achieved.

A number of LNG carriers are already operating with NOA coating, with Nippon Paint Marine anticipating a rush of new orders as demand for gas ships and conversions heats up. 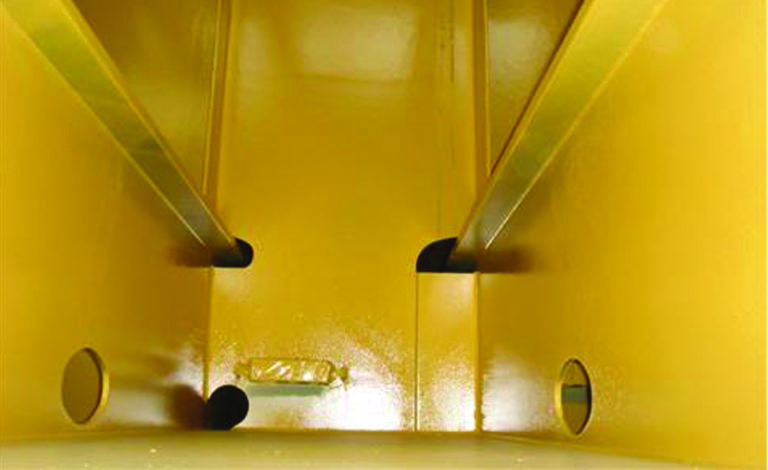 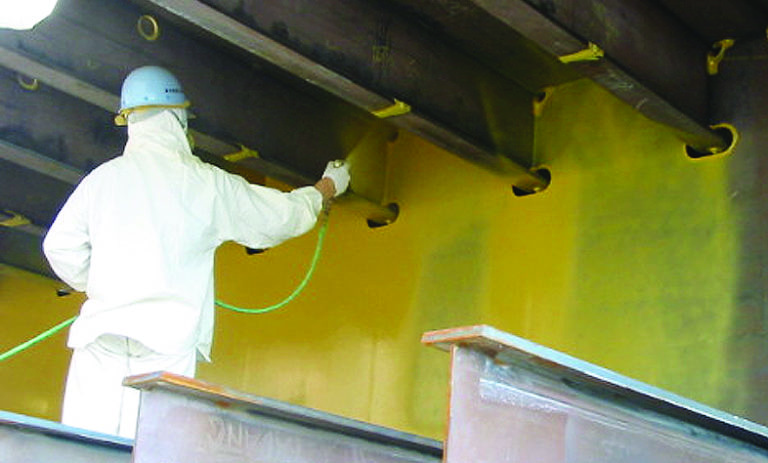