“Technically, the core components and disinfection performance of the M-Series are identical to the B-Series, which received IMO approval in 2017 and USCG type approval in 2018. But because we have designed a new reactor, we needed an updated type-approval certificate,” said Charlène Ceresola, BWT Project Manager, BIO-SEA by BIO-UV Group.

Ceresola explained: “The previously approved B-Series incorporates a mono-lamp reactor, and several ‘B’ reactors need to be mounted in parallel to reach high treatment rates. This requires specific manifolds for hydraulic balance, which can take a significant footprint.

“The new BIO-SEA M-Series, however, is based on multi-lamp reactors, equipped with two-to-seven lamps in a single chamber, allowing a more compact design for the same capacity of treatment. A maximum of two reactors are installed in parallel.”

Unveiled in June 2021, the BIO-SEA M-Series system has been specifically designed to optimise the footprint and installation costs of a medium flow rate ballast water treatment system. The M-Series incorporates fewer UV lamps and has the lowest height requirement than any other UV-based systems in the market.

Biodosimetric testing also confirmed that an equal or higher UV dose can be achieved using the ‘M’ reactor compared to the earlier design. Environmental testing, completed at Force Technology’s facility in Denmark, verified the reactor’s robustness, design, and usability in a marine environment, especially with regards to vibration.

“Certification is vitally important to shipowners in the BWTS decision-making process,” said Florian Cortes, Technical Director, BIO-SEA by BIO-UV Group. “With this new certification, the USCG has confirmed the high-performance capability of our third generation BWTS UV reactor.”

Available as a modular or skid system and with fewer piping components, the BIO-SEA M-series is available with a short lead time. Several units are already on the shelf for immediate delivery.

As of January 2022, the BIO-UV Group has a current order book of over 100 BIO-SEA units, almost twice as much as the corresponding period last year. 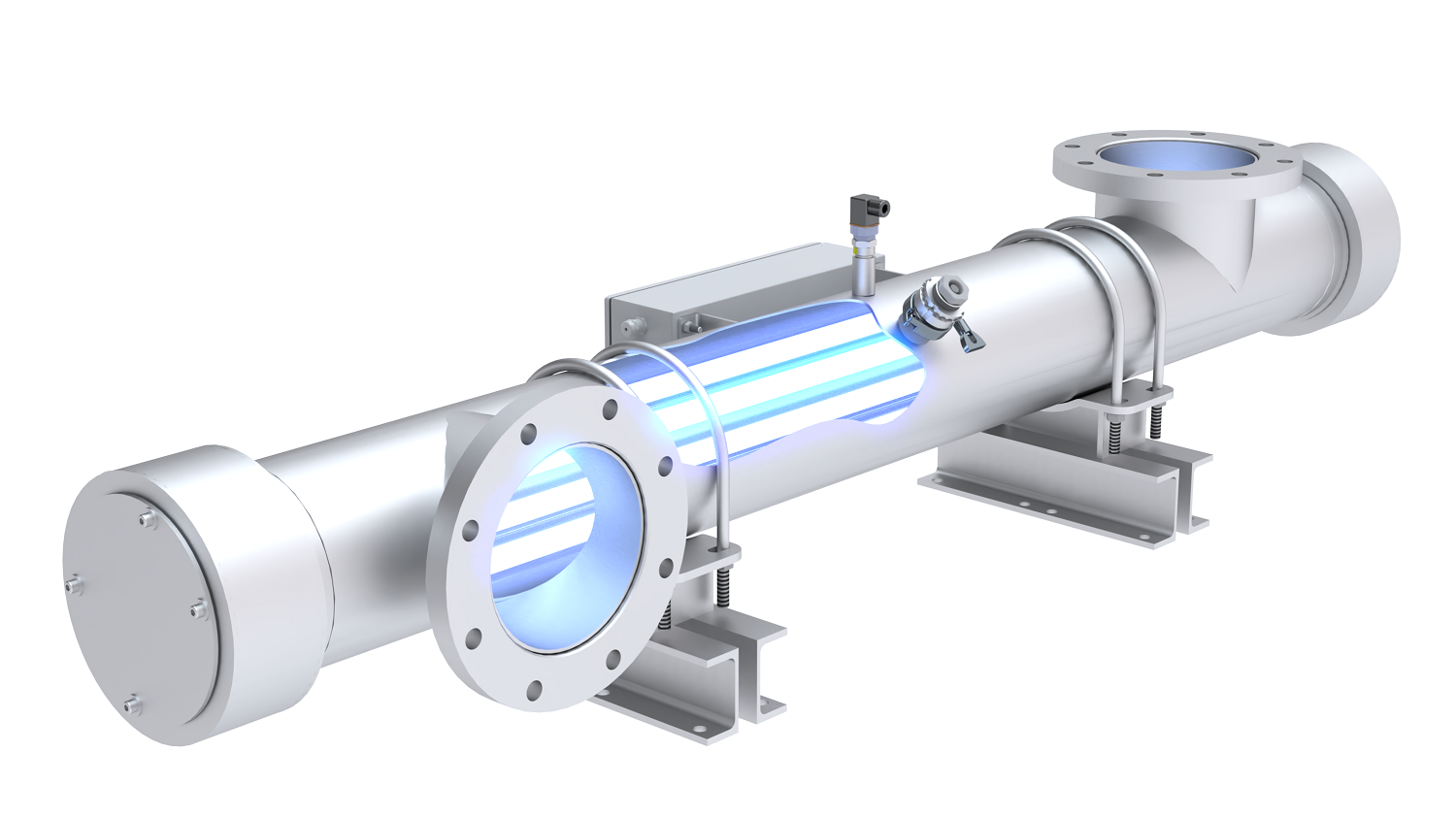