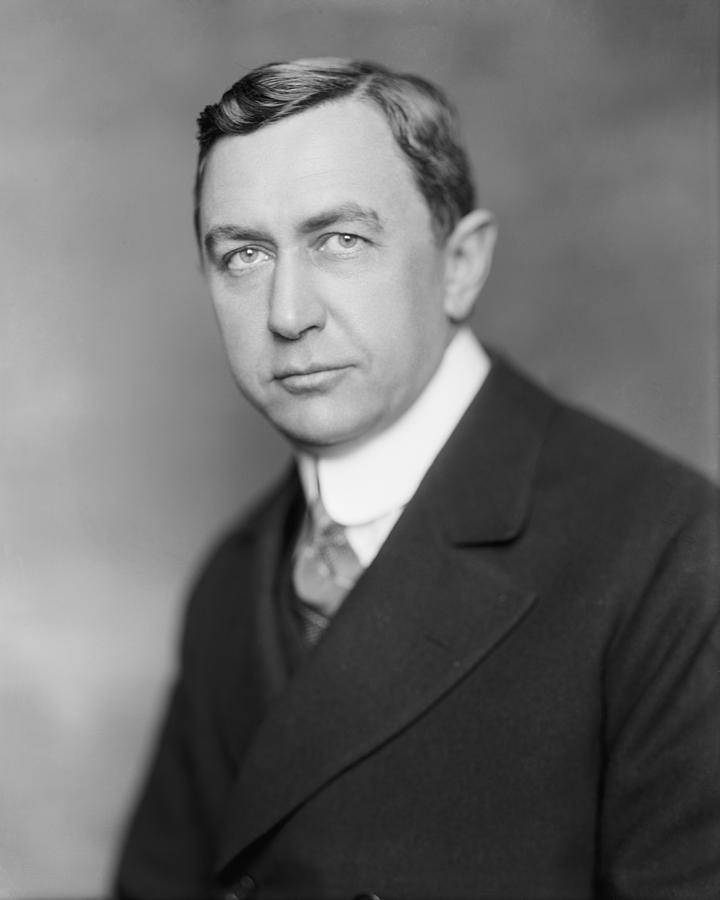 He should really be up there with the likes of Claude Chappe, Alexander Graham Bell, Shiva Ayyadurai, Mark Zuckerberg and other visionaries that have changed the way in which we communicate. But he’s largely forgotten, despite his invention being in frequent use to this day by millions the world over.

A former newspaperman turned publicist for Standard Oil and the Rockefellers, Lee (pictured) convinced the Pennsylvania Railroad to deliver a written press statement to journalists before they learned from other sources about a fatal train crash that left 50 dead. It was 28 October 1906 and the first ever press release was issued.

It was not well received. Journalists considered it an advert and accused Lee of trying to manipulate the press, leading the PR guru to issue his Declaration of Principles, which forms the basis of the code of practice used by PR professionals to this day.

110 years have passed since that first press release but journalists still pretty much consider them in the same way they did then – with disdain – although due to the immediacy of news and the fact that most journalists are critically under-resourced, the press release is now a ‘necessary evil’.

Indeed many stories in the press have their origins in a press release, since they provide leads for further investigation, a new angle to an old story, a hook,  an additional quotable source, and, if they’re good, they can give the journalist a scoop that leads the news agenda for a bit.

But those are the good ones. There’s an infinitesimal number of crap ones clogging the journalists’ mailbox with irrelevant twaddle. According to research published at www.inconvenientprtruth.com/research it is estimated that 1.7 billion irrelevant press release emails are received by UK and US journalists each year, with 55% of the recipients blocking the sender from submitting future unsolicited rubbish.

This suggests that some communications folk just don’t understand their market or what the media in that market wants. You hear PR horror stories about executives admonishing their press officers for failing to get the news about the promotion of Mavis in accounts on to the front pages of the FT or for not having “brand leading, best thing since sliced bread,” in the first line of the release. But journalism just doesn’t work that way.

As Alex Singleton points out  in his excellent book The PR Masterclass: “Corporate waffle, especially at the opening of a press release kills a journalist’s attention…. Such clichéd diarrhoea damages the chances of press coverage [but] unfortunately in the PR world it is endemic.”

Some companies and to a lesser extent PR agencies still believe that writing a press release is a simple exercise that takes a matter of minutes. This maybe true. But one that is opened and used by journalists, raises issues or creates awareness is a skill that takes years of practice. You have to know your market, study your readership, understand what journalists want and how they like it. And then it’s got to grab their attention. Journalists want a news story.

As Ivy Lee once said: “We aim to supply news. This is not an advertising agency. If you think any of our matter ought properly to go to your business office, do not use it. Our matter is accurate. Further details on any subject treated will be supplied promptly, and any editor will be assisted most carefully in verifying directly any statement of fact. … In brief, our plan is frankly, and openly, on behalf of business concerns and public institutions, to supply the press and public prompt and accurate information concerning subjects which it is of value and interest to the public to know about.”

Seaborne Communications follows these principles to ensure that your stories have a greater  chance of being read by journalists and, ultimately, the readership you are looking to target.