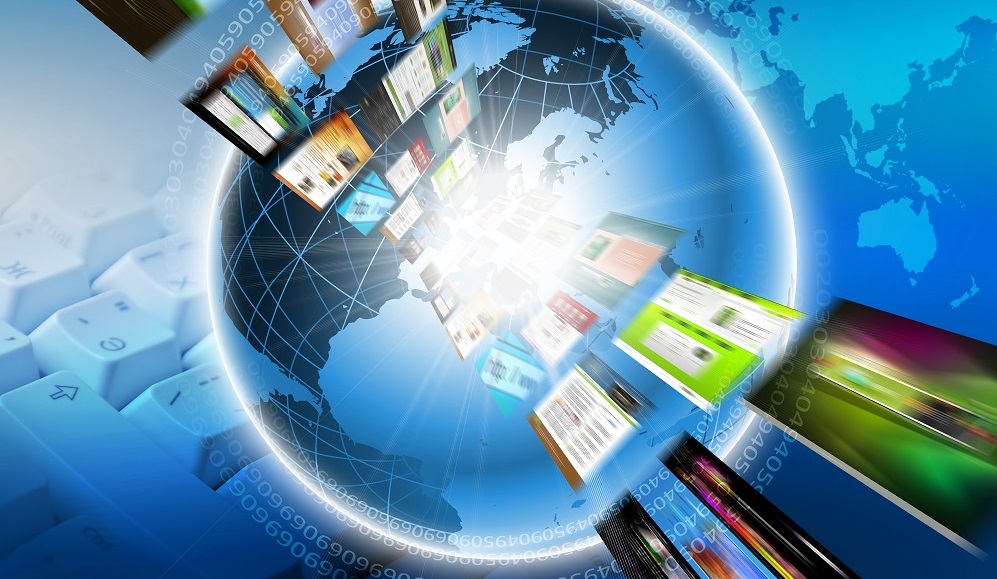 The story about the shipping industry suffering an image problem is as perennial as the bindweed in my garden.

Yet while a lot more can be done to put forward shipping’s positive and, indeed, undervalued contribution to society at large, is the industry beginning to understand how beneficial effective PR campaigns can be?

Let’s rewind a few decades.  Sixty years or so ago most national and regional daily newspapers had a shipping correspondent, if not a shipping column. But in those days there was more of a direct connection with the sea than there is now.

The UK, for example, was still the maritime centre of the world; its workhorses built on the great rivers of the north; Britannia ruled the waves and all that jazz. Everyone knew of someone who’d been to sea. And there was always someone who knew someone who knew a sailor selling something he’d smuggled out of the docks: some eggs for mum, silk stockings for the missus, an LP record for the boy. Goodness. There would have been no Beatles without an entrepreneurial seafarer returning home with a stack of 78s from America to shift.

Growing up in Hull during the late 60s early 70s there was still that direct connection with the sea. The unmistakable stench of fish on the wind as the great trawler fleets landed their catch to be eaten that evening in yesterday’s news. Tales of herring and derring-do being passed down from my paternal and maternal great-grandfathers, both of whom served in the merchant navy during the Great War; the death of an Uncle, a cook, who went down with the Gaul. For me shipping stories were everywhere. I went to sea.

Now they form an oft forgotten aspect of the transport journalists’ beat or, if a shipping company has stock, it might feature in the financial pages. But outside the maritime press – still an important and influential organ of talented scribes – the nearest shipping comes to achieving any wider publicity is usually, and sadly, on the back of tragedy or an oil spill.  All the negative stuff, often put into pictorial perspective with a cormorant trapped in a sea of thick black goo.

Rarely is it mentioned that shipping is still the safest, cleanest, cheapest way of transporting everything the modern world needs to keep it ticking over. Even the popular journalism in Rose George’s very readable Ninety Percent of Everything has failed to make shipping sexy again, given the lack of young talent considering shipping as a viable career choice. And still all the man-in-the-street sees is that cormorant and a dirty, opaque shipping world in which its practitioners are perceived as murky as the harbour in which their magnificent beasts load and unload their cargoes. Why?

Of course containerisation, changes in crewing demographics and shipbuilding’s move east have all played their part in creating a disconnect between the public and shipping. And unless we look hard, we don’t see it in our day-to-day lives anymore. Ports, docks, terminals and yards are closed-off, miles away from anyone and anything – much to the chagrin of the sailor – and the great European rivers are devoid of life; so it’s out of sight, out of mind.

But perhaps there’s more to it. Perhaps the industry’s traditionally conservative, modest demeanour combined with a lack of media awareness and understanding has prevented the wider public from appreciating just how important and relevant shipping is to them.

Things are moving in the right direction. Not so long ago, to say Danish shipping conglomerate Maersk Group was publicity shy would be an understatement. Today, though, the company is as open as a smile, embracing social media, with a culture of transparency that has resulted in over 650,000 Facebook friends, 129,688 followers on LinkedIn and 44,300 followers on Twitter, many of whom have re-tweeted the 4000 tweets Maersk has posted since the account was set up in September 2011. More shipping companies are following suit and now have a social media presence.

Certainly, the emergence of a number of new maritime focused PR consultancies – a consequence of the entry of experienced journalists on to the market following recent changes in traditional maritime publishing – is indicative of an industry beginning to embrace the media. And certainly the PR company has a role to play in making shipping attractive again to the wider national and regional media, not just the trades, if we are to find tomorrow’s designers, engineers, shipping lawyers, brokers, etc.

One shipping organisation that has fully understood what effective marketing and communications can achieve is the Women’s International Shipping & Trading Association. WISTA is doing an absolutely excellent job in creating awareness of the shipping industry among school children with its Came By Ship writing and photography competition. Get your kids to enter at www.camebyship.com.

Companies looking to make shipping attractive to the young would be wise to get involved with the campaign or follow its lead; but collectively, the industry must find a way of re-establishing that connection between the sea and the wider public.